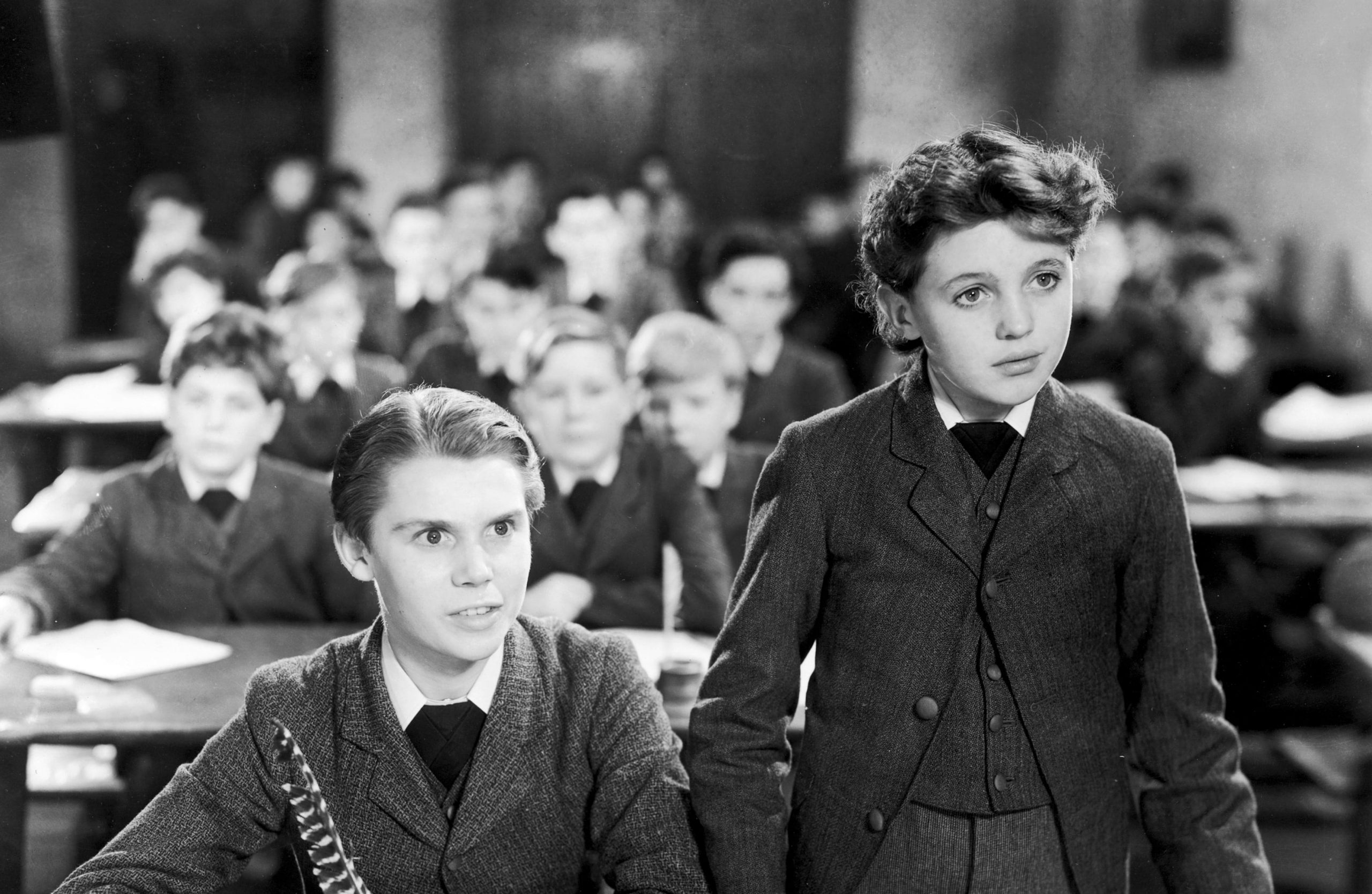 An Edible Summary of Good-Bye Mr. Chips by James Hilton

In the beginning, of Good-Bye Mr. Chips by James Hilton, we find Mr. Chips who is leading, a life of retirement. The Opening of the novel takes us across the road behind the parapet of ancient elm trees. Brookfield, with the structure of the eighteenth-century building, lay there, established in the Elizabethan period as a grammar school. Comparatively, it was a second-rank school and never reached the level of Eton and Harrow’s high level.

However, Wetherby became its headmaster in 1849. He could not take it to the first-rank schools’ list. Being a second rank school, it has produced many history-making men of the age. James Hilton, a screenwriter, and a novelist composed this novel; his writing period was 1900 – 1954. This psychological novel is one of his masterpieces.

It, however, describes the thoughts and memories of a school teacher, named Mr. Chipping. He was lovingly called Mr. Chips by all. James Hilton has presented Mr. Chips’ life in such a tremendous way as if all is happening before you.

Particularly, Mr. Chips got retired at the age of 65 after teaching 45 years and reside near the school in the house of a widow named Mrs. Wickets. In the beginning, he has led his youth and the whole adult life working at Brookfield. Now, he has grown old and he is a semi-bald and white-haired. Mr. Chips was born in 1848, and he died in 1933 at the age of 85.

In the words of his doctor, although he has good health, yet he cannot venture out in the cold. So, he advised Mrs. Wickets, the landlady to take good care of Mr. Chips. He told her, his lungs are weak enough that he cannot stand the cold.

In his youth, he had no specific purpose in life, but he loved teaching. Therefore, he joined Melbury School as a teacher after completing his studies. He spent one year there, resigned from the job because he had no control over the students and bad discipline. Then he joined Brookfield in 1870 at the age of twenty-two.

Wetherby was a qualified and skilled teacher and was aware of Mr. Chips’ weak points. He provided him the chance to teach and learn. He also gave an opinion to him to be in charge of the students severely from the first day. As a result, they will not disturb you.

Mr. Chips keeps in mind his first class, where a boy, named Colley, dropped the lid of the desk to perturb. He reprimanded Colley, a hundred lines, for his bad conduct after that he did not make any trouble. He recalls teaching Colley’s son and the son of his son. The time has been passing and he has reached the age of 48. He has become very popular, between students and parents, on the other, still, he didn’t think about his marriage.

Once, he went to the Lake District in summer vacation, an incident, took place in his life, in 1896. He disliked the fashionable ladies of the 21 century. His friend, Mr. Rowden, was with him and they reside in a village and go out to do hiking daily. His friend had to come back home for his work, but Chips stayed there for more days. This was the time Chips met a girl, named Katherine Bridges, at the Great Gable. Mr. Chips got injured, in the attempt, to save the girl (Katherine) whom he thought was in trouble. She was just waving a hand to her friend down, saw him falling.

Katherine is a beautiful and educated lady who has come there to spend the vacation with her friend. She had been visiting Mr. Chips in his injury. Although she was a modern lady, yet Chips was impressed with her polite behavior. On the other side, Katherine also liked Chips and both fell in love with each other.

Soon, they decided to marry and their marriage was successful. Katherine changed Mr. Chips’ behavior completely and gave him confidence. Unfortunately, she could not live longer and die during the birth of a dead child in 1898. Chips moved to his old house, where he used to live before marriage, but he could not forget his wife.

Mr. Wetherby died and Mr. Meldrum became the headmaster, but he also died of pneumonia in 1900. Then came 37 years old Ralston as headmaster, had many degrees and good at games, was a skilled person. He intended to take Brookfield, to the education level of Eton and Harrow, he changed the syllabus and teaching methods.

Mr. Ralston sought to throw out Mr. Chips because his teaching style was old, his pronunciation and inappropriate dressing. One day, he asked Mr. Chips to modify himself consistent with the new standard, he did not do so. Thus, Ralston asked him to retire, at this, Mr. Chips became annoyed. He was not in the view of leaving the school at any cost.

At last, the Chairman, Board of Governors visited Brookfield and went to Mr. Chips without seeing the headmaster, Mr. Ralston. He said Chips to remain at Brookfield as long he became hundred years of age. Consequently, Mr. Ralston felt insulted to this reaction and left the school in 1911. Mr. Chatters became the headmaster of Brookfield and knew the importance of Mr. Chips. Mr. Chips liked him. He decided to resign from the job at the age of 65 after suffering from asthma.

In brief, he was so a passionate teacher that even during the war bombing, he kept on teaching. After the war ended in 1918, and there was a celebration at Brookfield. The next day, the school had a holiday. That night, Mr. Chips had a cold and he returned to his home without making a speech. The next day, he sent his resignation. He wrote a testament in 1930 and had died in 1933. Chips’ character is inspiring when we see him teaching during the war. James Hilton’s Good-Bye Mr. Chips became popular and dramatized twice.

The Corona Virus Epidemic and the World Bosses

The Accommodation of Students in London