Trending
10 Essential Digital Marketing Tips
Reasons Why Digital Marketing is Changing the Advertising Industry
How does Ayurveda assist with liquefying muscle to fat ratio and shedding weight?
4 Strategies To Secure Customer Data
7 Reasons Why You Should Start Using No-Code for Your Business
How to Transform Your Retail Boxes Into Eye-Catching Marketing Tools
Why Is App Engagement Crucial For Your Business?
Why Business Directory Listings Are Important
Why u should have bouncing castle for your kids next birthday
6 Creative Growth Ideas For Clothing Websites
English 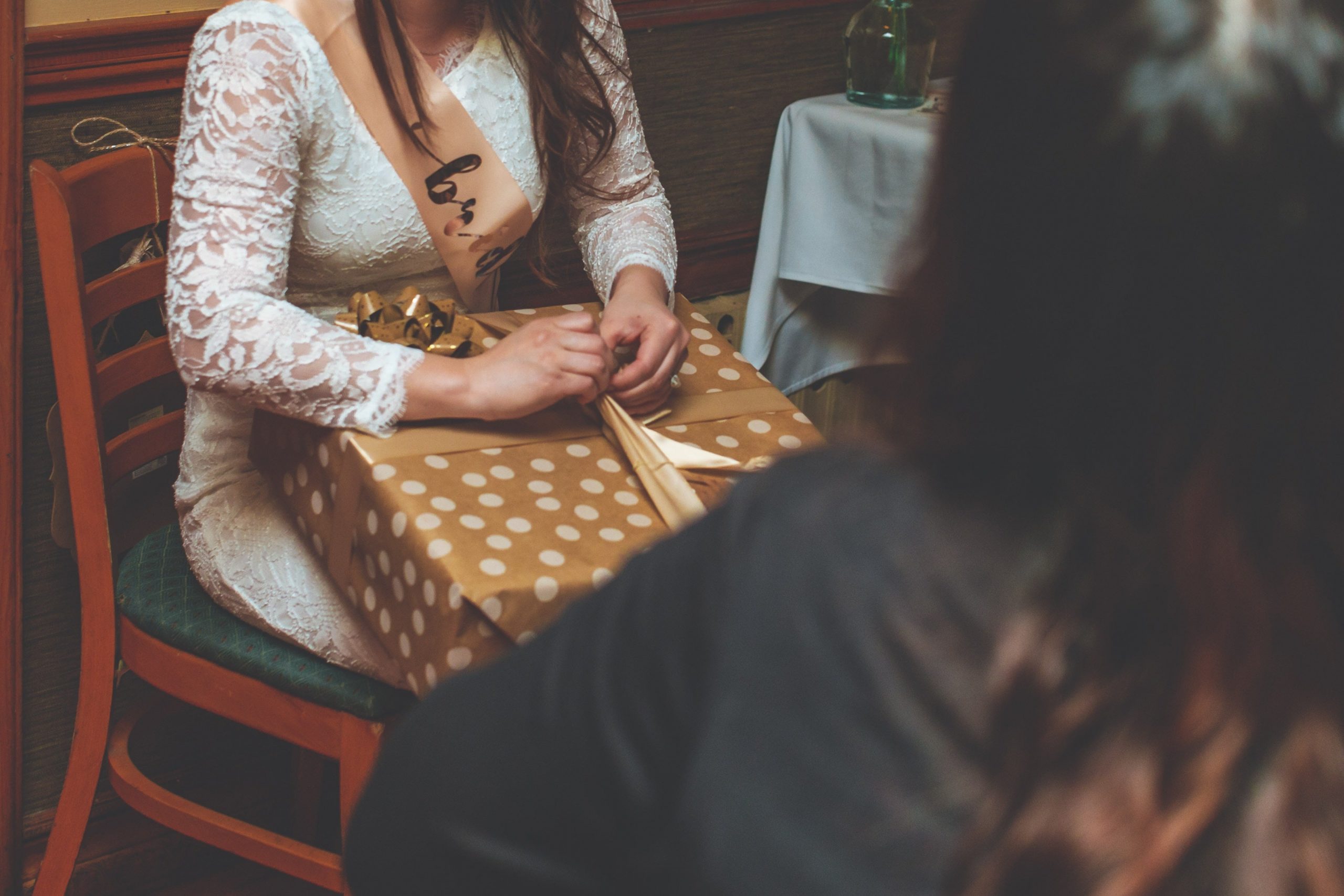 So, your marriage is on the cards? It is time for a Bridal Shower game Party! At the bridal shower party, family and friends will give gifts and lots of blessings for you. The origin of the bridal shower is quite interesting and can be traced back to Holland. It is an old story which states that a Dutch girl fell in love with a miller who was very poor.

When she told her father, he forbade their marriage. So the young lady decided to marry the miller and stayed with him, despite his poverty. As the neighbors heard about the news of them nearly starving, they came with help. They showered gifts and money on the newly married couple. From the money and gifts showered to the couple, they set up a good home and a good life for themselves. Since then, this tradition of bridal showers has been in practice. Though, today the celebrations of bridal shower are grand and all full of gaiety.

No bridal shower celebration is complete without bridal shower games. These games will add life to your party and keep the guests entertained.

Bridal shower games really get the party going. You can even be creative while setting the games for your bridal shower party. In fact the more bridal shower games you play the better. With today’s tradition of inviting friends, work colleagues and family members to a bridal shower, games can be great way to break the ice for people who don’t know each other.

Who Am I Bridal Shower Game

The game “Who Am I” adds smiles and vitality to the whole party with the added benefit of being a great first icebreaker.

To play this game, all you have to do is to prepare some index cards. On each card write a name of a famous personality. As soon as the guests arrive, attach a card to everyone’s back. Attach them in such a way that the guest is not able to see it, while the others can. Then start the real test. The guests have to ask each other for the clues, so that that they can know the name attached to their back. The first person to identify the correct name is the winner.

The Wedding Alphabet Game is really fun. The game involves a combination of wit and intelligence. The game is simple; the host initiates the game by describing a wedding item, ritual or tradition starting from the letter ‘A’. They will include in their sentence the item or the culture starting from ‘A’. The next guest adds another item or anything after that sentence starting from ‘B’. This game continues as the sentences keep on building. If a person is unable to add an item of the letter they get, they drop out. The guest who stays longest wins the game.

Caught In the Middle Game

The bridal shower game “Caught in the Middle” promises to bring loads of laughter and activity to the party. The game is quite simple. Everybody is made to sit in a circle, then a bag is provided to one guest. As the music plays on, the guest has to pass it over to the other guest. This passing goes on till the music continues. As soon as the music stops, the one with the bag in their hand gets caught in the middle. As a penalty, they are asked to perform a dance, an imitation, a mono act or anything. This bridal shower game adds excitement to the party. It also brings out the latent talent of every guest that gets caught in the middle.

Charades is widely known and played all over the world. This game can be played anywhere and everywhere. The game involves intelligence and recognition power. There are two teams made out of the guests. One member of each team has to perform a mono act on the name of the actor or a movie given secretly to him. The guest only has to perform and not speak. The name of the character or the movie has to be guessed by his team. Within a time frame, if any team member guesses the correct name, his team gets a point. In the end the team with maximum points is declared as a winner.

These are just a few ideas for bridal shower games to help create a great mood for the bridal shower party. They can add excitement and joy to the whole party and are a good way to get everyone involved, as there will no doubt be guests who don’t know each other. So, get your party started with lots of bridal shower games.

Zinc Important Mineral That Has Taken the Backseat