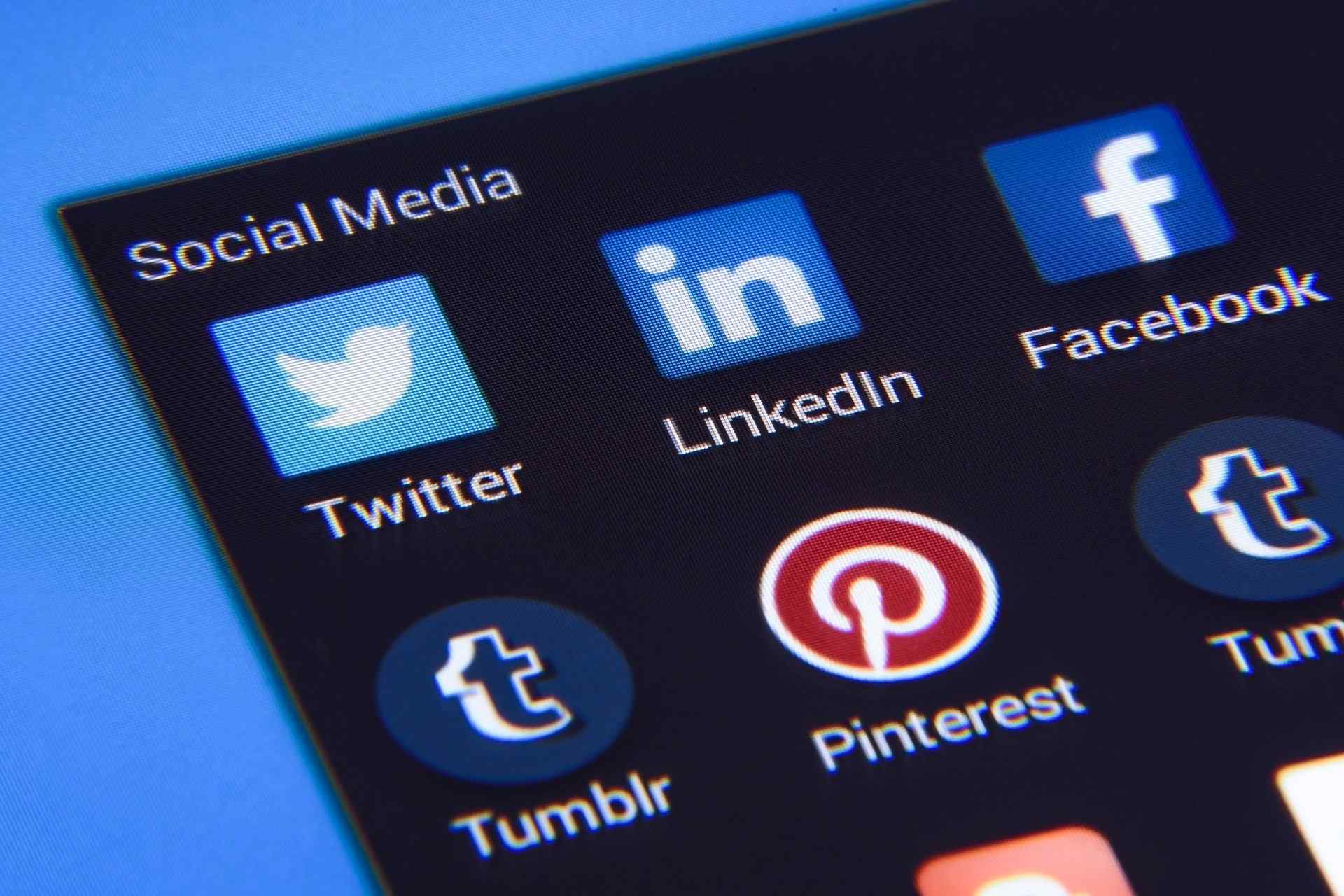 Although Facebook and Instagram are owned by the same people, has Facebook’s star started to wane? Are young people moving sideways and is it becoming cooler to use the snappy, streamlined Instagram?

The rapid rise of Social Media

The thing is that a lot can change in a few years and our society tends to change without notice, depending on the new trends that come along, and within the technological field this happens even faster. The way we are entertained and remain connected to each other is changing and improving in such a short time that we aren’t even aware of all the changes. We just get used to them without having realised that, even just a few short years ago, we weren’t able to be as connected as we are nowadays. We also weren’t as easily amused as we are today, using our pocket devices that constantly provide us with such a huge variety of innovative tools.

An example of such innovative tools that have changed our social life are both Facebook and Instagram, and the success of them is due to the rapid development in the way we entertain ourselves with new internet tools. From some years on, there has been a huge development on the way we entertain ourselves with the newest Internet tools, the use of apps including the mobile version of skill games like poker, strategy games like chess, football or car race developed by big companies in the entertainment industry, and the use of social media as a way to be connected with our friends are nowadays two of the most used options in our society.

Although Instagram is still only the second most-used social networking site behind Facebook, it is rapidly growing in popularity and anyone who is anyone has an Instagram account. Celebrities, sports personalities, businesses, artists, chefs, you name it and they’re on it! Let’s not forget your everyday person as well.

Instagram boasts over 1 billion monthly users, with over 500 million using the app every day and from that a total of 71% of users are below the age of 35. This goes to show that it is one of the coolest apps on the market. In the USA over 70% of businesses use Instagram; they have tapped into this alternative audience after careful research on marketing and putting a focus on presenting an interesting, modern image. This is a good indicator as to how influential the app has become.

Instagram receives 4 times the amount of engagements (likes, comments, shares, etc) that Facebook does, showing that it is a constantly active and changing platform. In a world where everything is instant, and people are always changing their point of focus or interest, it is important to provide users with constant stimulation.

Most people have a Facebook account, but it feels more time-consuming trawling through a lengthy feed rather than skimming through images and videos which are varied and vibrant. For this reason, it suits young and busy individuals as it only requires a second and is easily accessible.

The introduction of the Instagram story feature has only added to its popularity and it remains more popular than the corresponding app on Facebook. Facebook won’t be too worried though as the two sites are linked, and stories can be shared between them.

Research suggests that Facebook’s membership is diminishing whereas Instagram’s is growing. This could be due to the fact that Instagram has primarily been app and mobile based, whereas Facebook started out as a website which subsequently opened new avenues in the world of mobile tech. People are becoming increasingly absorbed by their phones and this has been reflected in social media trends since 2018.

The difference between the two most used Social Media apps

Instagram seems more fun, as Facebook has become a realm of opinions and propaganda and most people will have at least one person registered as a ‘friend’ that they cannot see eye to eye with. This has affected its image. Instagram is less political, less opinion based and has a much lighter concept; for this reason, it seems more appealing from the outside.

Although Facebook is always updating its format to be as attractive as possible to users, it already has a certain image in most people’s heads, and it is hard to totally overhaul this. That is not to say that with time it won’t turn the tables once again.

It is interesting to watch this potential switch in the relevance of social media sites, but Mark Zuckerberg won’t be too concerned by a change in fashion. As Facebook bought Instagram in 2014, it is a win-win situation for him and Facebook will certainly consider its younger sibling healthy competition.

Who knows, maybe a new app will emerge as a contender or even a frontrunner, but if so, they should prepare themselves for a bid from Mr. Zuckerberg – he clearly has an astute eye for business promise.

Spying on your boyfriend Costs a Cup of…

Choosing the Type of Internet Connection for Your… 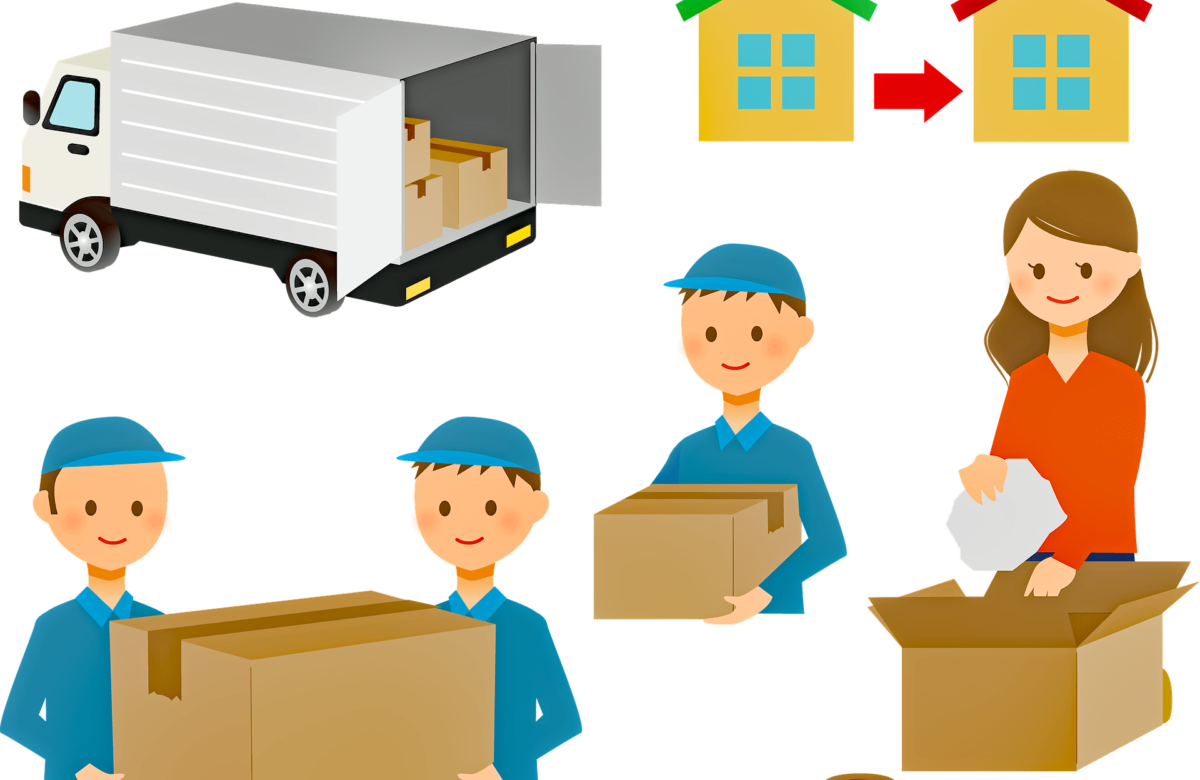