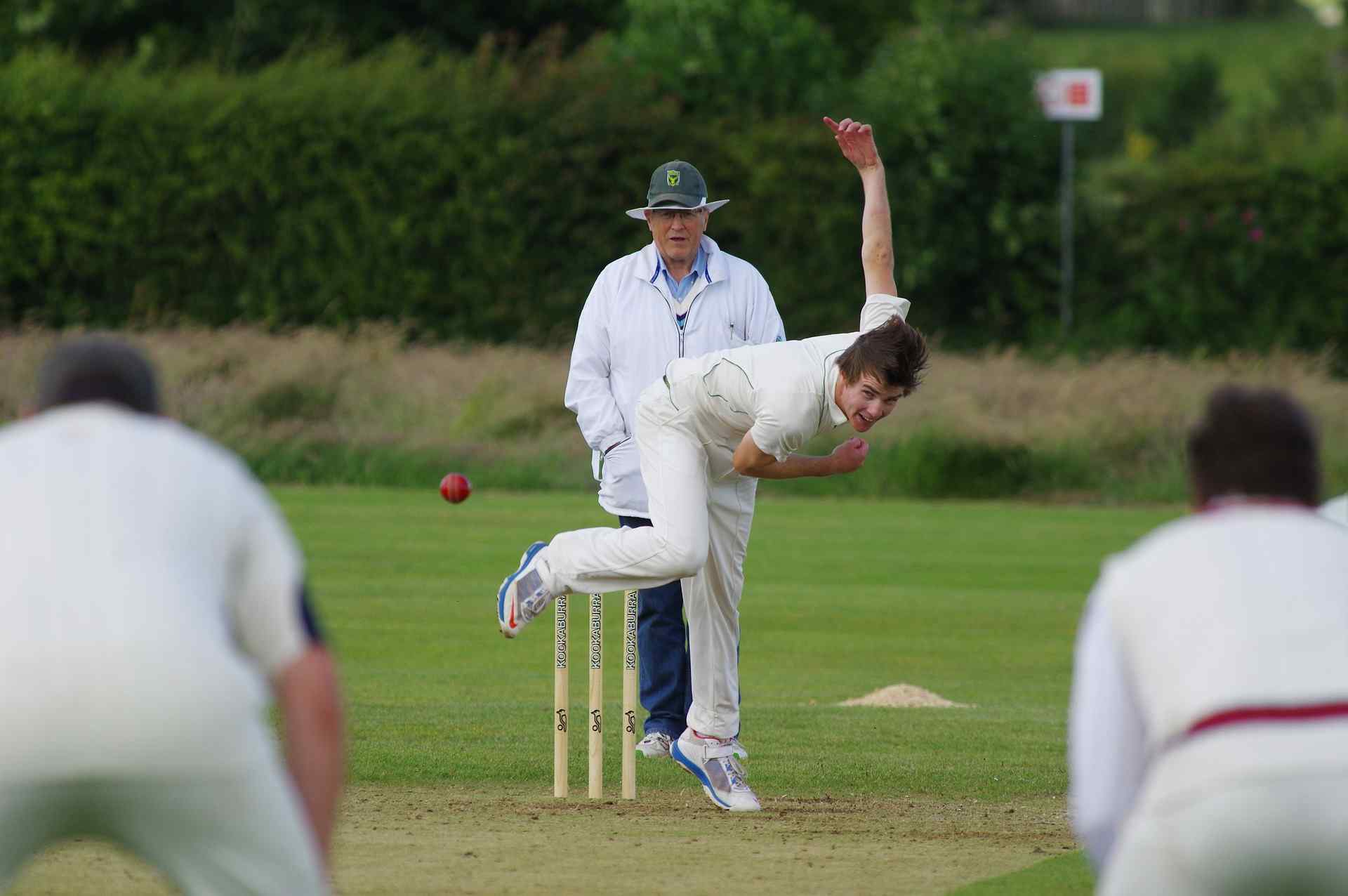 New guidelines from the International Cricket Council: The possibility of a permanent ban on spitting on a cricket ball.

The International Cricket Council (ICC) has issued detailed instructions for the restoration of cricket at various levels, along with the announcement of easing of security restrictions in many countries over the past several months due to the coronavirus. The letter has been issued.

Remember that cricket, like other human activities, has been closed for several months due to the Corona virus epidemic. Due to the outbreak of the epidemic, the matches of the last phase of PSL in Pakistan were also canceled and similarly the IPL could not start in India. In addition, the Pakistan team is scheduled to visit England in June this year, about which no final announcement has been made yet.

The detailed document, dubbed the ‘ICC Back to Cricket Guideline’, has been compiled by the ICC’s Medical Advisory Committee in consultation with medical experts from member countries playing cricket.

The guideline does not set a date for the restoration of the game of cricket and leaves the decision to the governments of the cricketing nations. The game can be restarted for the safety of players and spectators during the Corona virus outbreak.

The guidelines set out separate conditions during practice and matches to make the game as safe as possible. Local governments have also been given some advice on how to hold matches, including limiting the number of spectators, not selling food items during matches and maintaining social distance at all stages.

There are detailed instructions for players during the game, including the use of a ‘hand sanitizer’ every time the ball is touched during matches.

Spitting on the ball during the game is prohibited. It has been made mandatory for emperors to wear gloves.

Travel instructions have also been given to the players and it has been said that they should come alone to play the match as much as possible.

How Do You Get the Meaning of Pickup…

Why have people been fooling around in the…