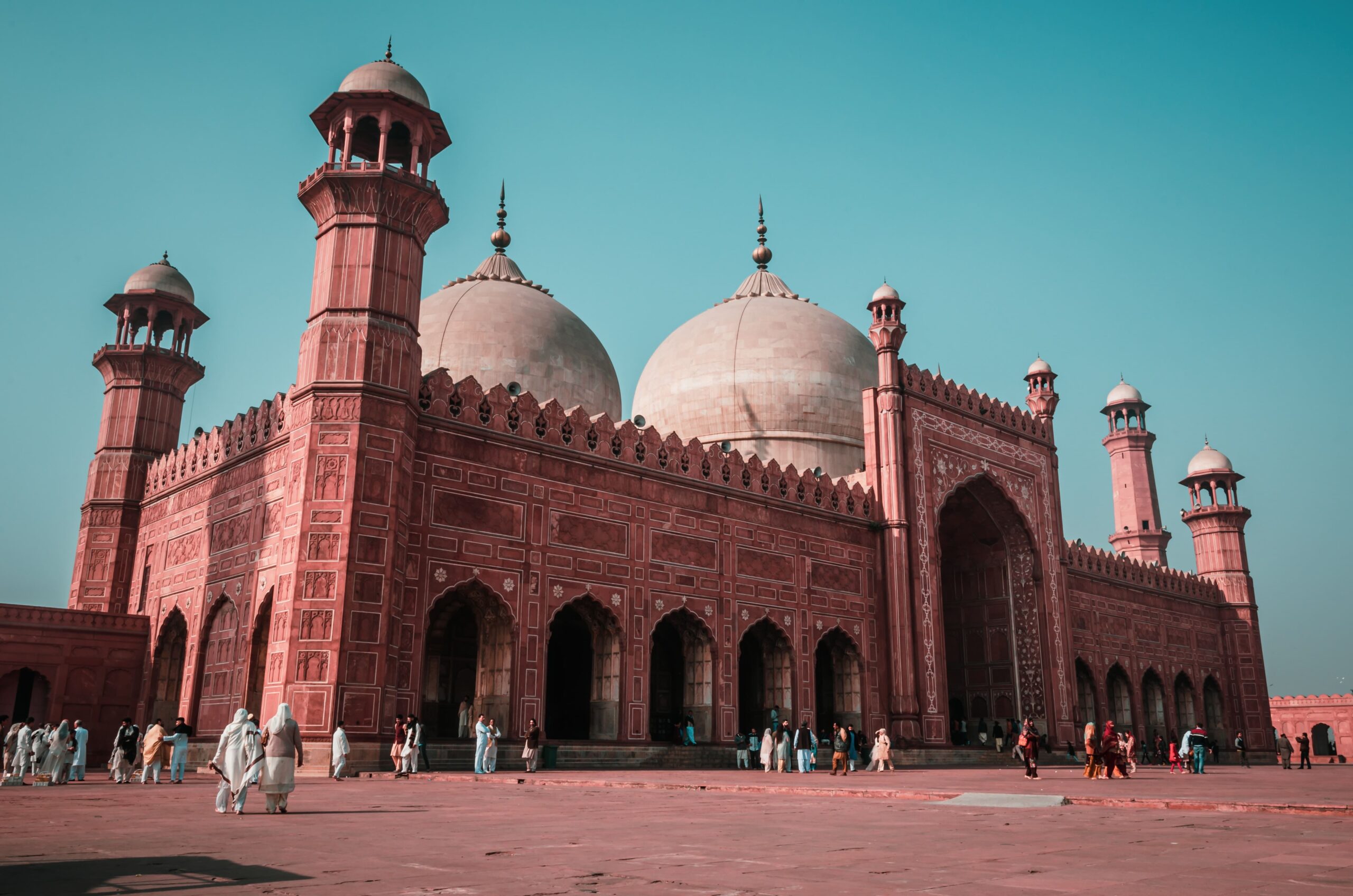 Pakistan Best Places to Visit In 2023

Pakistan has a rich history and culture and has long been a destination for tourists interested in exploring Pakistan Best Places to Visit ancient civilizations and monuments. However, tourism in Pakistan has been affected by political instability and security concerns in past years.

In the early years of Pakistan, tourism was not heavily promoted, but a small number of foreign visitors came to see Pakistan Best Places to Visit historical and cultural sites. The ancient Indus Valley Civilization sites, such as Mohenjo-Daro and Harappa, were popular among them.

During the 1960s and 1970s, Pakistan’s government actively promoted tourism, and the country became a popular destination for backpackers and adventure travelers to see Pakistan best places to visit. This period saw the construction of several new hotels and expanding the country’s infrastructure to accommodate tourists.

In recent years, the Pakistani government has tried to improve security and promote the country as a tourist destination. The country’s natural beauty and rich cultural heritage continue to be major draws for visitors, and many new hotels and tour operators have been established to cater to tourists. Additionally, the China-Pakistan Economic Corridor (CPEC) has opened many new opportunities for tourism along with many new infrastructure developments.

Here are 10 Pakistan Best Places to visit  that highlight the country’s rich culture and natural beauty:

Lahore: Known as the cultural capital of Pakistan, Lahore is home to many historical sites, including the Lahore Fort, the Badshahi Mosque, and the Walled City.

Karimabad, Hunza: Karimabad is a picturesque town in the Hunza Valley known for its beautiful scenery and friendly people. Visitors can see the Rakaposhi mountain and the Altit and Baltit Fort.

Skardu: Skardu is a town in the Gilgit-Baltistan region of Pakistan and is known for its stunning landscapes, including the Karakoram mountain range. It’s also a good base for trekking and mountaineering expeditions.

4. Islamabad: The capital city of Pakistan, Islamabad is known for its modern architecture and well-manicured gardens. Visitors can see the Faisal Mosque, the Pakistan Monument, and the Shah Faisal Mosque.

6. Neelum Valley: The Neelum Valley is located in Azad Jammu and Kashmir, Pakistan. This valley is famous for its breathtaking scenery and is a popular trekking spot.

7. Gwadar: This port city is located in the Balochistan province and has recently become a significant economic hub in Pakistan with China Pakistan Economic Corridor.

8. Mazar-e-Quaid: Located in Karachi, Mazar-e-Quaid is the final resting place of Pakistan’s founder, Muhammad Ali Jinnah. The mausoleum is a national monument of Pakistan, also known as the Jinnah Mausoleum or the National Mausoleum.

9. Chitral: A mountainous district in the Khyber-Pakhtunkhwa province of Pakistan, Chitral is known for its natural beauty, including the Tirich Mir mountain and the Chitral River. The region is also home to several indigenous communities with unique cultures and traditions, such as the Kalash people.

10. Taxila: An ancient city in the Punjab province of Pakistan, Taxila is known for its rich history and archaeological sites. Visitors can see the ruins of the Gandhara civilization, which flourished in the area between the 6th century BC and the 2nd century AD. Taxila was a significant centre of Buddhism, and many Buddhist monasteries and stupas can be found there.

Is Pakistan the No one tourist destination?

Pakistan is not currently considered a top tourist destination by international standards. While the country has a rich history, culture, and natural beauty, it has faced challenges in promoting tourism due to political instability and security concerns.

Which city is the safest in Pakistan?

Islamabad, the capital of Pakistan, is considered one of the safest cities in the country. It is a planned city, and the government has taken measures to ensure the safety of its citizens and visitors. The city is relatively peaceful and has low crime rates, and a significant diplomatic community adds to the overall sense of security.

Lahore is also considered a relatively safe city for travelers. Lahore, Pakistan’s second-largest city, is known for its rich cultural heritage, vibrant arts scene, and delicious food. The city has a relatively low crime rate and a good police presence, making it an excellent place to explore.

Where do the rich live in Pakistan?

In Pakistan, the wealthy live in upscale neighborhood’s in major cities such as Lahore, Karachi, and Islamabad.

In Lahore, some of the most upscale neighborhood’s include:

In Karachi, some of the posh areas where wealthy people live include:

In Islamabad, some of the most exclusive neighborhood’s include:

These neighborhoods are known for their high-end housing, upscale shops, and restaurants and often have tight security. Additionally, many wealthy Pakistanis own properties in scenic mountain towns such as Murree and Northern areas of Pakistan like Swat and Chitral etc.

In summary, Pakistan have best places to visit for tourists because it is a safe country. It is an Islamic Republic country. Pakistan has a rich history and culture and has long been a destination for tourists interested in exploring Pakistan Best Places to Visit an ancient civilizations and monuments.

How To Earn Money With Mobile Apps in…

Is Guest Posting Good For SEO?