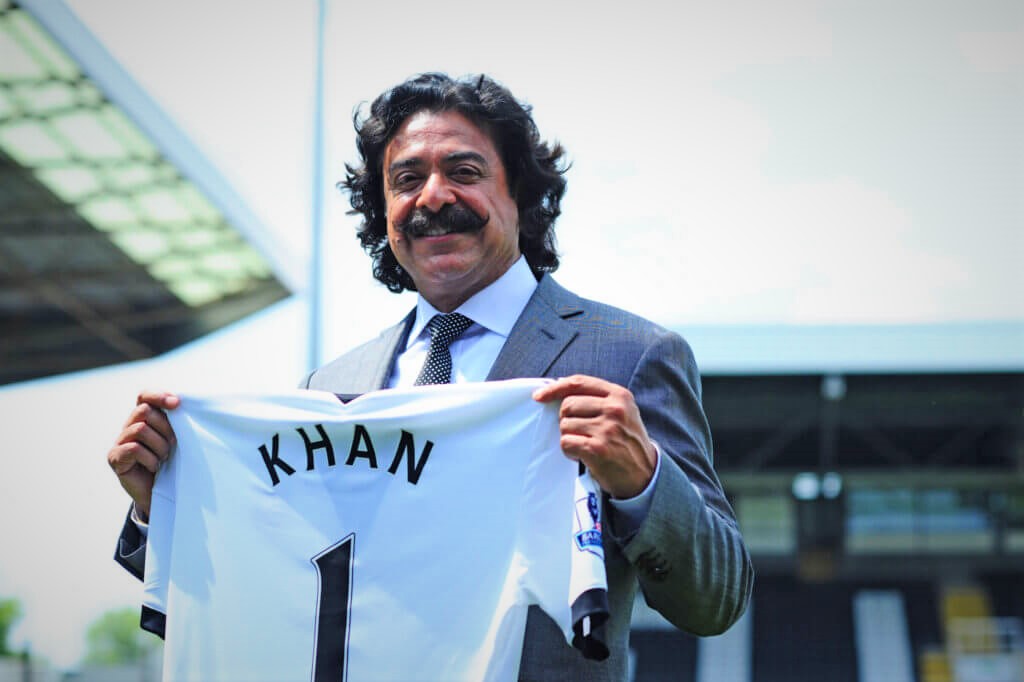 The tattered to billionaires are the motivators. They say Think Big to get success in life, both in terms of money and respect. There are thousands of stories of successful people who have succeeded in their lives. On the other hand, they could not reach the height of their goal until they didn’t think big. They worked hard to fulfill their desires or became successful from tattered to a billionaire.

However, you cannot become rich or successful only by seeing the people from their peak success point. They spent a good and tough time in their career and sacrificed a lot of things. Those were not supporting them to become rich or successful. Every success starts with difficulty or the bad experiences of life. Your thought and struggle for changing your life depend upon you. As it is said in the Holy Quran, ‘’ man gets what he strives for.’’

Furthermore, I am going to describe the success story of a man, named Shahid Khan. He raised himself from Tattered to a Billionaire of America. Besides, it is up to you to overcome the hurdles that stop you to succeed. You know, experiences may be different. We all have to go all the way through the same situation in our lives. Even though, it is an uneven ride to get success in life. It is also the name of facing this fact.  I firmly believe that you are the one who can take your life from low to height.

Shahid Khan, who was a Pakistani native, was born on 18 July 1950. He belonged to a middle-class family. He came to the United State in 1967, at the age of sixteen years. His shoes were torn from the soles and needed to be mended. YMCA opened the dorm and he started living there, before that he had to pay $2 for one night. He started in America, washing-dishes only $1.20 for an hour. These were not the things that could stop him from getting success. He faced the severe snow-storm as his adventure, not as the barrier in his way. He has the life-changing thoughts that took him to the height that he might not presume. The determination and the hardworking were the only things, helpful for him to seek his goals. All was due to his passion, intellect as well as hardworking.

However, his way of choosing the route for him is different from the other people. He stuck to the others in the alien environment to be familiar with them. Khan was keen to meet new people in the surroundings. Therefore, he decided to contract a new companionship to become familiar with. Also, one of his companionship friends, David Sholem said. He was invited by white Anglo Saxon Protestants to know about him what sort of person he was. They also loved him. It was a good sign for Khan and he learned about the changeable. These meetings proved helpful for him in learning the stock market.

Flex-N-Gate Corporation is the automotive manufacturing company where Khan has been working during his studies at the university. The company hired him as its engineering director when he completed his graduation. He made bumpers of the car to customize them and started saving $16,000. Charles Gleason Butzow the employer of Flex-N-Gate wanted to close this company. At this point, Khan purchased Flex-N-Gate in 1980.  Now the company has grown and reached its sales $2 billion in 2010 from $17 million.

The journey to success did not end, on February 11, 2010; Khan purchased the National Football League team. Then Khan purchased Fulham F.C from his previous owner Mohammed Al Fayed in approximately, £150 – £200 million. He also bought All Elite Wrestling professional wrestling.

Shahid Khan, tattered to a billionaire is one of the successful people, reached America where he met Ann Carlson in 1967 at college and they remained in contact with each other. After that, they decided to marry after ten years, in 1977 and they have got two children together. Khan was awarded by various universities where he studied. In the memory of his past, he built a row of skylights in front of his home. In his childhood, he used to sleep outside in hot weather in Lahore. Therefore, his legacy became the reason for his criticism among his fans in Jacksonville. No matter what the reason was. We can motivate ourselves to get a high position in both ways like wealth or success overall.

Was the Corona Virus Predictable in a movie…