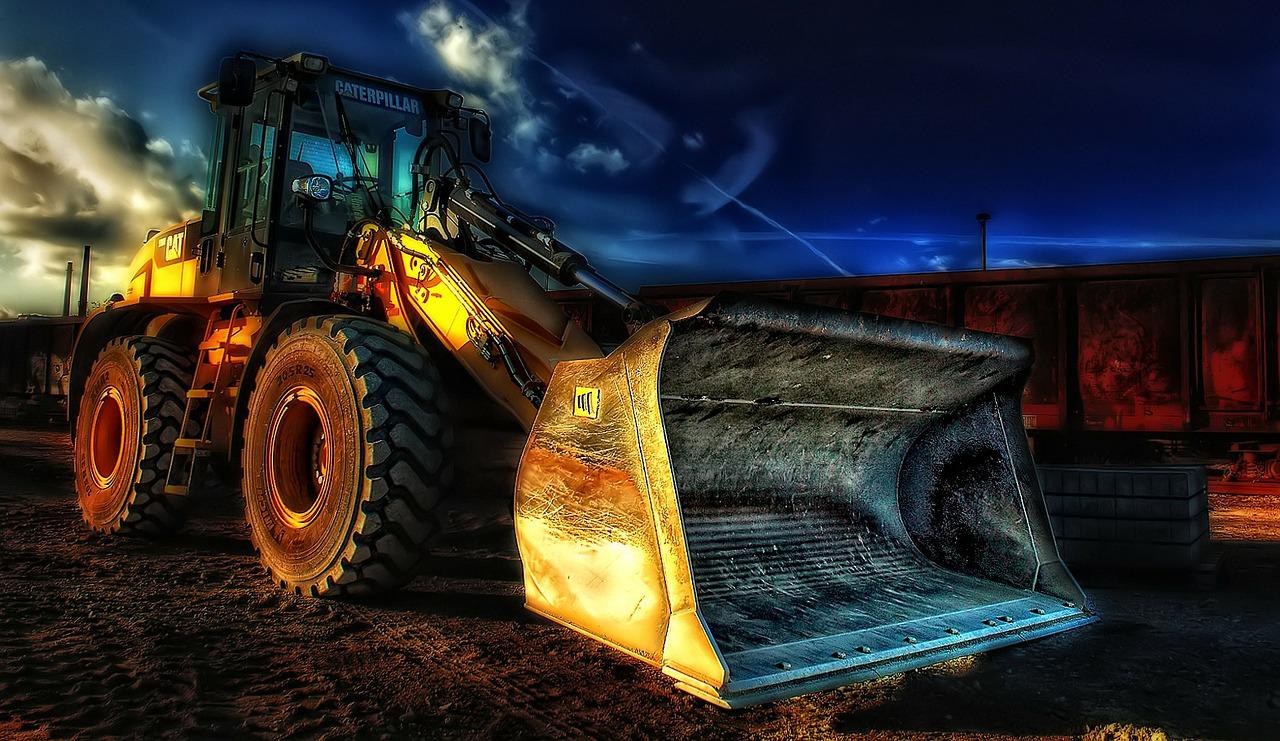 The Prototype Roller for Earthwork by Hitachi – ZCORE

Hitachi Construction Machinery have reached a point that sees Hitachi equipment, especially excavators utilizing both ICT and IoT technology to support long range remote control and autonomous operations. These technologies are being applied to ultra-large hydraulic excavators’ systems and as well as dump trucks that are targeted for establishing Autonomous Haulage Systems. These developments are not just about achieving autonomous operation that enhances bottom lines, but they are also about improving productivity for customers and enhancing safety for those working at mining sites. Hitachi is set to pave the way with their latest autonomous excavators, earthwork robotics, compaction management systems which are all a part of the objectives towards establishing autonomous mining operations.

Among the first in its class and heading towards commercialization as soon as verification tests are completed, the prototypes Vibratory Roller for earthworks using the “ZCORE®” system platform for autonomous construction machinery is about to change a lot of things. To begin with, this machine has no driver’s seat as its mobility to construction sites is by remote control (without operators) and the moment the machine arrives on site, it automatically switched to autonomous operation mode. Under the autonomous system operation, the vehicle drives itself automatically along a predetermined route to compact soil and halts operations automatically when it is met with any obstacles on its route. The operational aspects of the machine are presented to workers within close proximity via a LED panel, buzzer and flashlight that ensure the machine is in good health and provide assurance to workers within close proximity.

The compaction management system configures the area targeted for compaction presents the route of the machine as well as the number of times that the compaction may be performed in terms of the frequency of work. Operators have the option to check the status of compaction in real-time using a mobile device linked to the machine through a wireless LAN network. As for the travel data associated to the machine, all information is stored through a satellite positioning system which makes areas that were missed or were insufficiently compacted visible from a color-coded display (based on compaction counts). The system also comes with a database that may be downloaded from the Cloud, this allows project managers to check past records and make informed decisions on the next course of action that should be taken.

As for as most construction zones go be it, building or mining, most machinery and equipment generally operate around the clock throughout the year which is critical towards supporting the populations that depend on the resources needed to maintain lifestyles. Hitachi has been leading the ‘autonomous machine’ race along with a few other big industry players who also utilize ICT and IoT technology in order to establish long range autonomous operation technology for all types of construction machines. However, Hitachi has been focused on ultra-large hydraulic excavator hire machinery and dump truck Autonomous Haulage Systems which would improve productivity, not to mention safety of workers significantly.