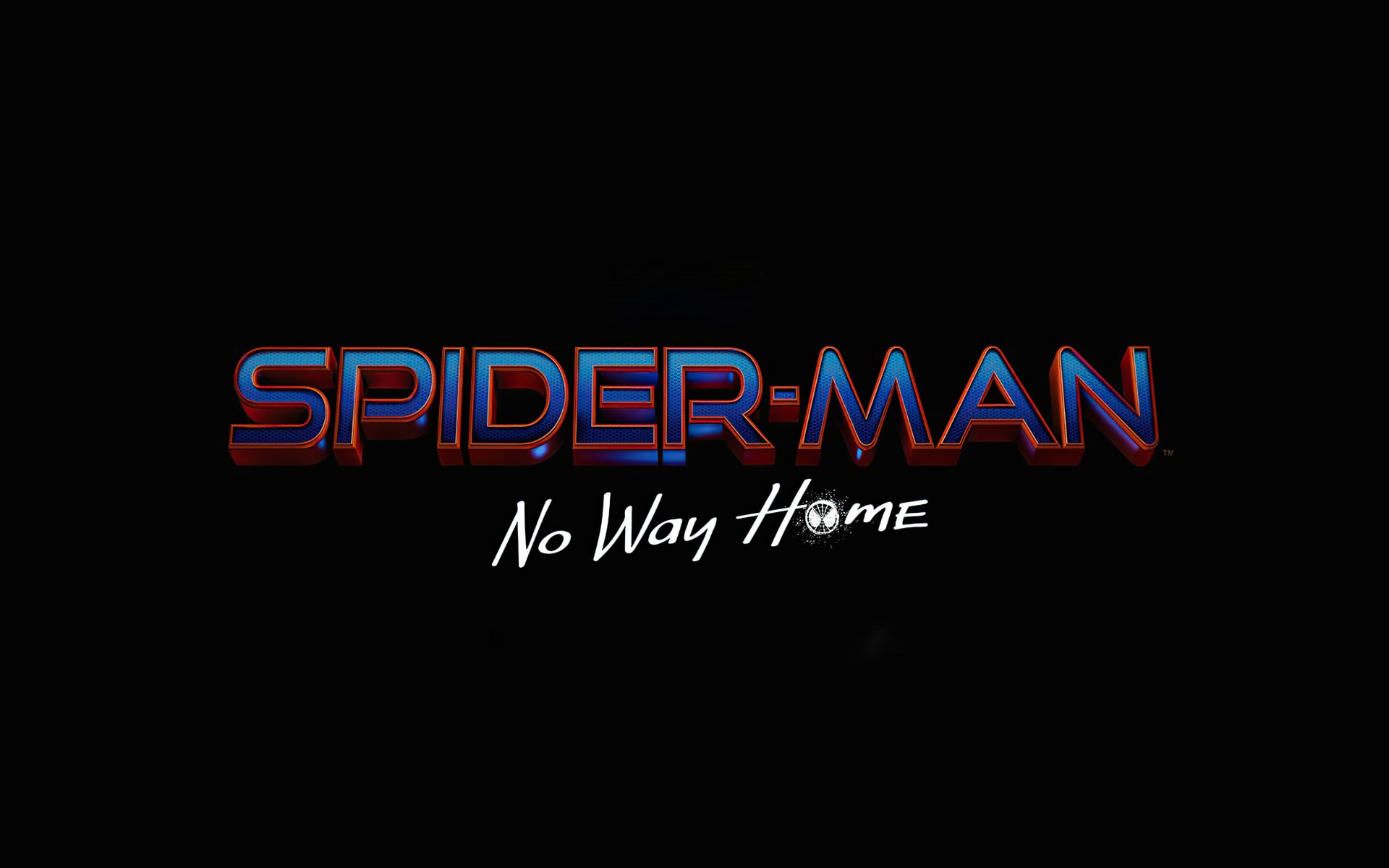 when is spiderman no way home coming out?

Spiderman no way Home tickets are now on sale and with the movie releasing worldwide in over just two weeks. We have a tone of new things for the film that have just hit the web. It’s spider Monday and in this article we’re goanna be breaking down all the new trailers. TV spots, its run time, leaked post credits scene and basically everything you want about the movie. Ok so Spiderman no way home tickets now on sale we actually know a lot more about the movie including. It’s Official runtime. According to the Cineworld website the Spiderman no way home film will be 148 minutes which is 2 hours and 28 minutes long.

From this will spewing forward numerous villain’s from the Spider-Man Sony verse including green Goblin, Doctor Octopus, sandman, Electro and the lizard. Peter will then have to capture them whilst getting a little help from his friends which will lead to one of the biggest  marvel Movies all time. Even though we’re dealing with new variants that sound like transformer villains I genuinely think that Spiderman no way home will pass the billion mark and it’s goanna be super interesting to see what pre sale tickets are like. The Movie opens on the 17th December in the US and then 15th in the UK.

What is Hurling and how to play?