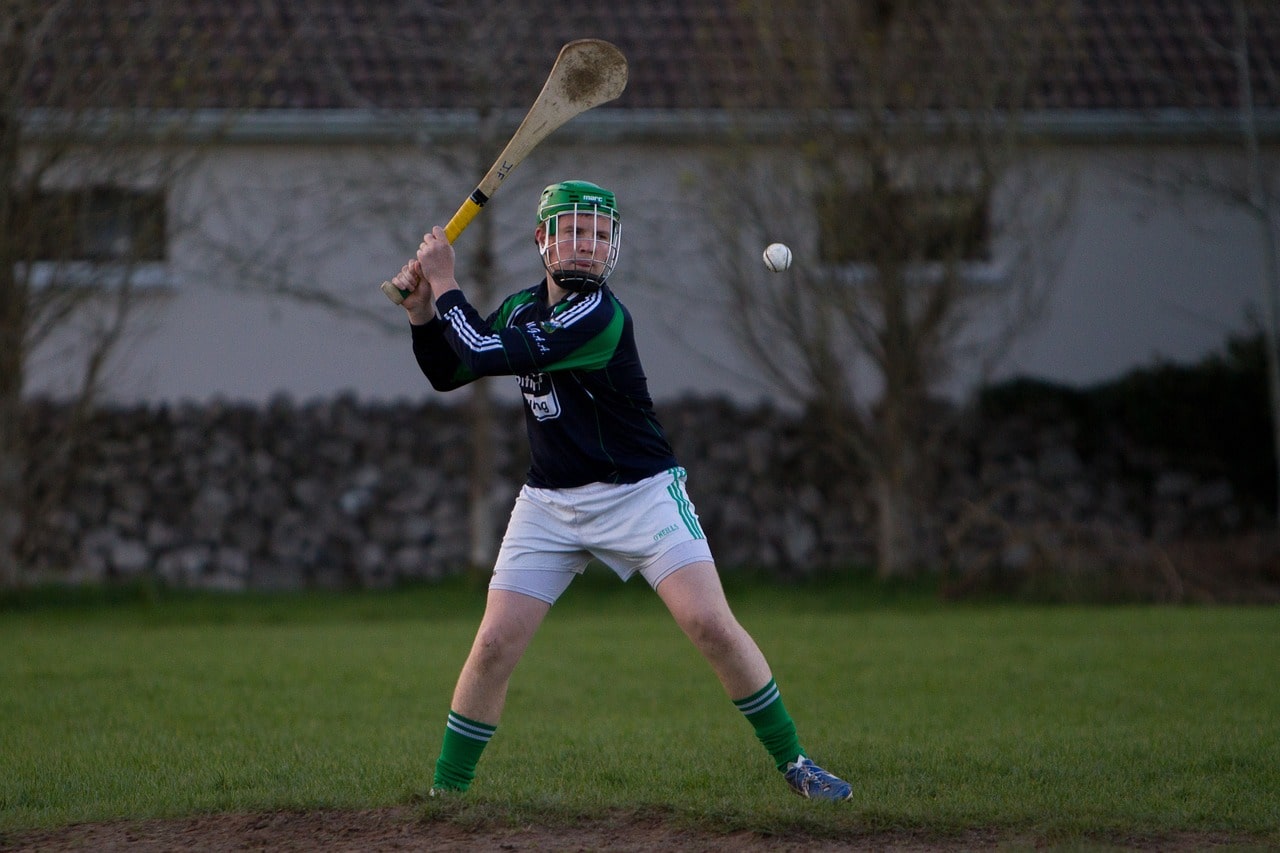 What is Hurling and how to play?

Hurling is an Irish game. It is the national game of Ireland. It starts from back to the second millennium. Hurling played with a broader oval-bladed small wooden stick and a small ball. It resembles hockey. Hurling is the fastest and skillful game that is played on the grass.

Hurling is a game that is played between two teams and each team consists of fifteen players. They categorized the players as follows.

How to play Hurling?

when is spiderman no way home coming out?